On a bright and thankfully dry day, which has been a rarity of late, over thirty managers arrived at the beautifully presented Woburn Golf Club to participate in the 2019/20 AGM.

Ray Grant, the outgoing Captain gave a detailed overview of his most enjoyable year and thanked everyone for their support. An engraved tankard supplied by Majestic Crystal was presented to Ray by the new Captain Paul Keen, as a memento of his year.

Paul went on to announce his intentions as the regions Captain and was very proud to be so, he introduced Stephen Bryan from Brickendon Grange Golf Club as his Vice Captain.

David Cook presented the accounts and his 2019/20 report.

John Kennedy the Regional Secretary of BB&O gave a very interesting and in-depth presentation about the World Wide Handicapping programme which is being introduced in November 2020. Thank you, John.

Following a light lunch, the golf commenced on the Marquees Course. 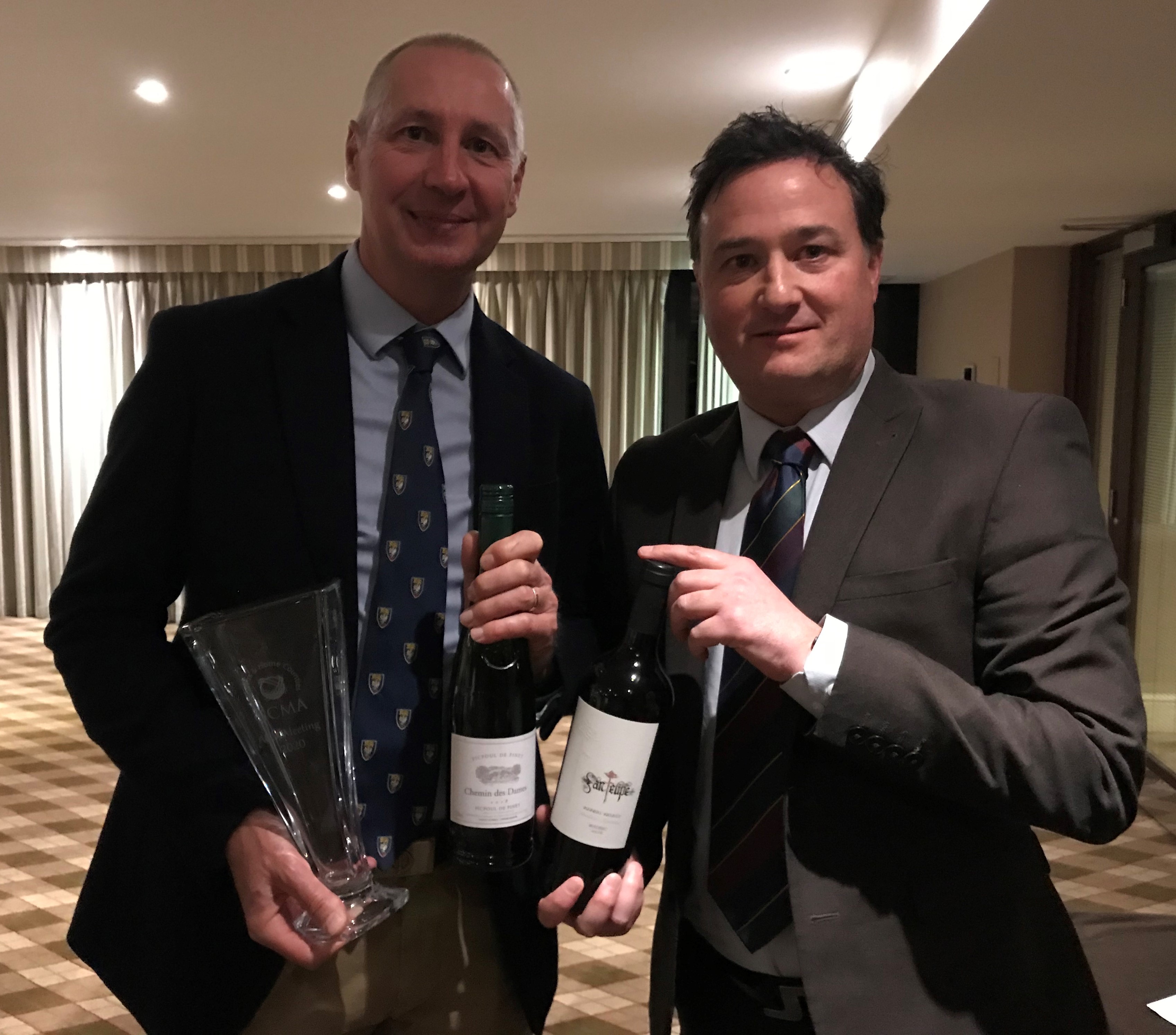 The Vice Captain won a bottle of Champagne and his team each won a Woburn golf ball.

On behalf of the Captain and all the attendees we would like to thank Woburn for their superb hospitality and cuisine and in particular Jon Dibb and all his staff that worked so hard to make the day a success for us all.