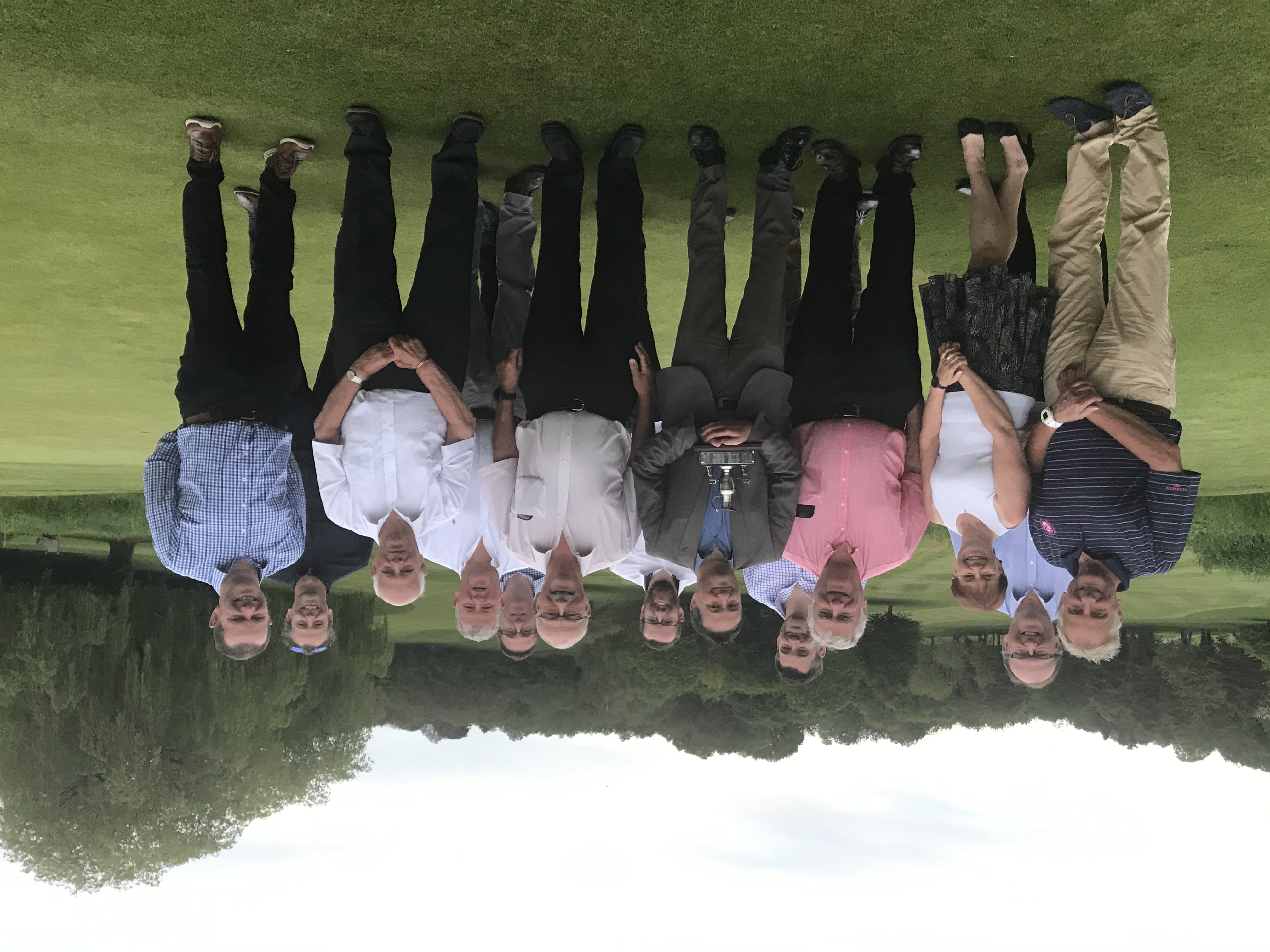 A great day was had by all at our recent match Vs the Southern Region at Gerrards Cross Golf Club on the 3rd June.

A beautiful, blissful day greeted us at the Club which was only topped by the warm and friendly welcome from Adam Grint, General Manager and his team.

Following a light lunch and the announcement of the teams we set out in anticipation to satisfy the Captain's wishes to return some silverware to the regions trophy cabinet which had become sparce and dusty in recent years.

The only course advice given by the General Manager was "don’t putt from above the pin on the first hole", which of course some of us did too our detriment and a very slow downhill putt whizzed at rocket speed past the hole resulting in some of us taking a further four putts to finally and thankfully see the ball drop.

The course was in exceptional condition and congratulations must be offered to Adam (not to be confused with the GM) the Course Manager, and his team for the presentation and high standard set. 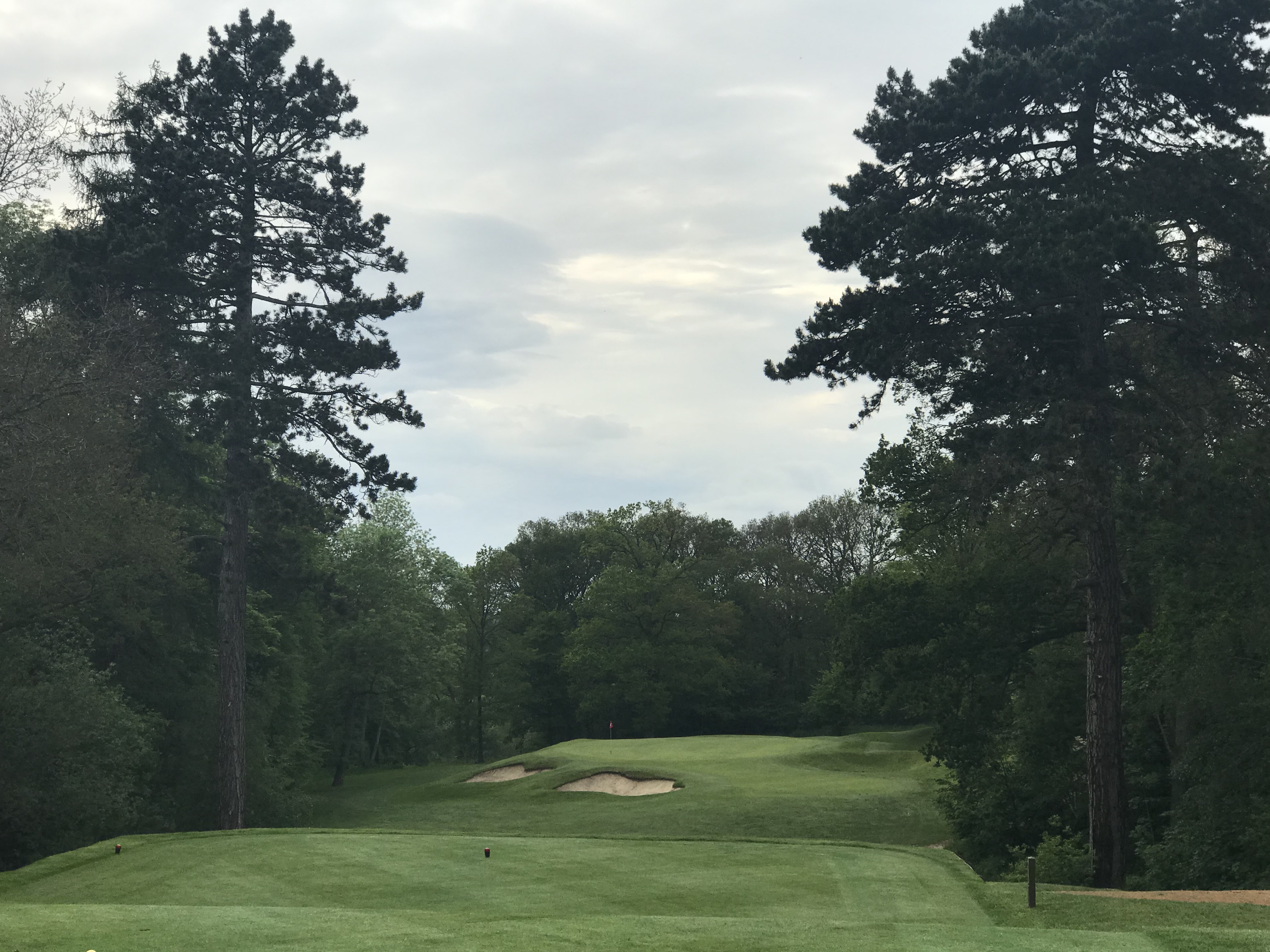 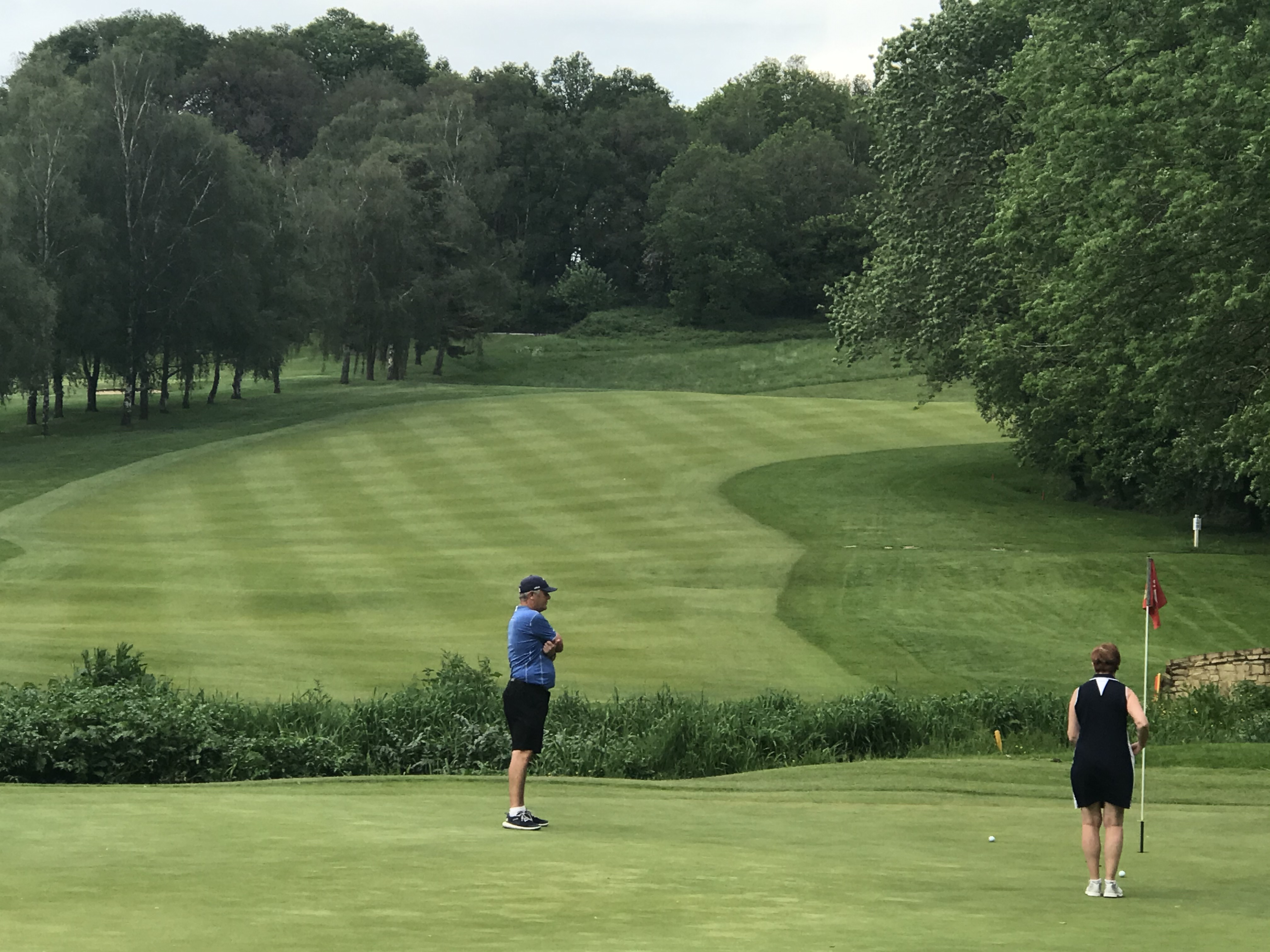 Escaping any potential rain, we all made it back dry in time for a sumptuous three course dinner, and the main course of duck was succulent.

We thank SHEPARDS NEAME for suppling the dinner wine which was plentiful and well received.

The results of the day were nervously anticipated by the assembled and were delivered by Alan Davey, Captain of Southern and our own Captain, Paull Keen.

With a punch in the air and a rapturous cheer it was declared that Chilterns had won their first piece of silverware of the season and noted that we had not beaten Southern since 2017 - the final result was 3 Won 2 lost and 1 drawn - well done team!!!

A not so happy Southern Captain is seen here begrudgingly handing over the trophy to Chilterns Captain, Paul Keen,

We would like to thank everyone at Gerrards Cross for their hospitality and a lovely day. 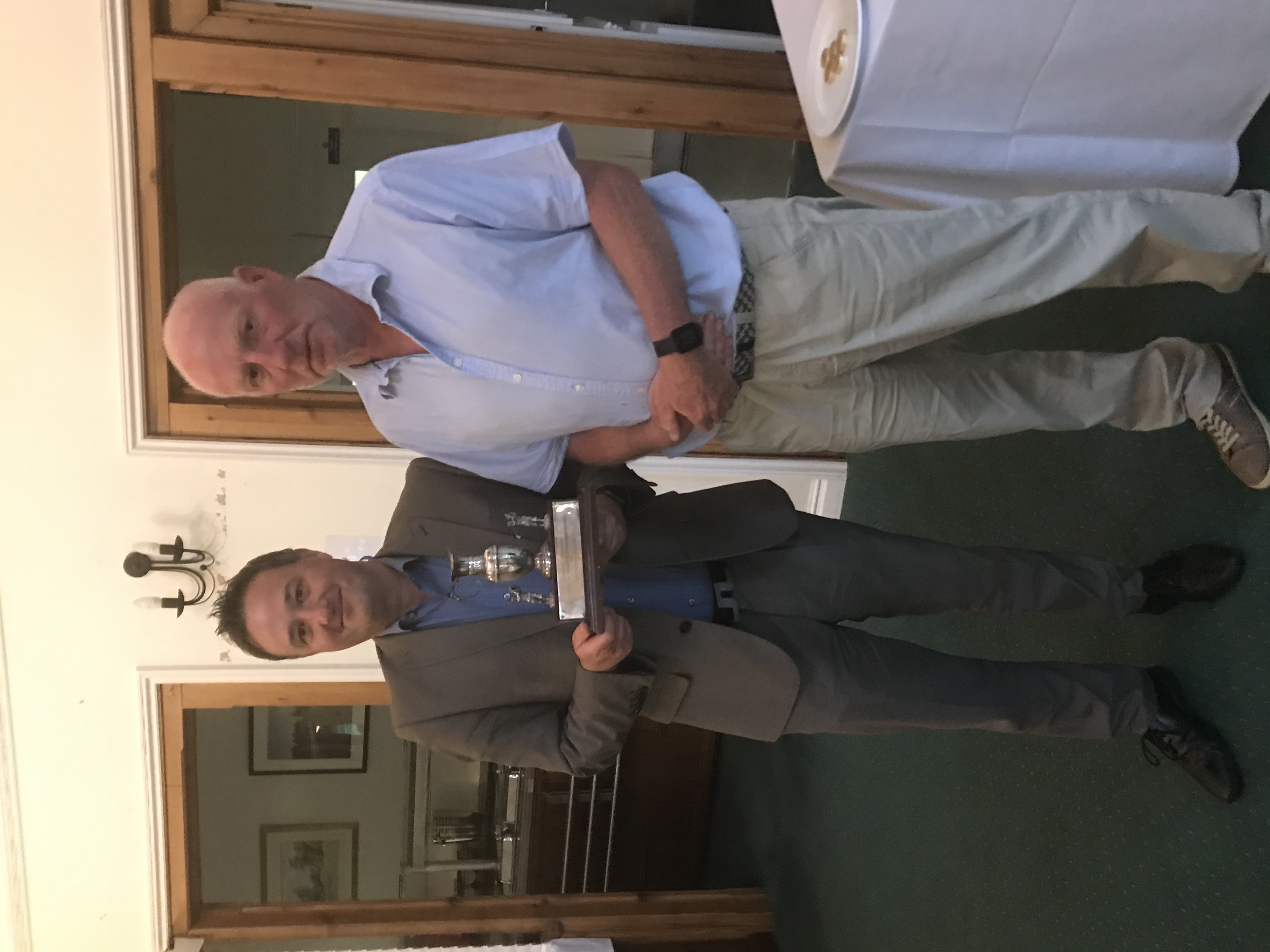