Match Vs London and Home Counties

On a blissfully sunny day we gathered at the very impressive RAC Club in Epsom with the fantastic back drop of the Georgian House to play our second regional match against London and Home Counties,

We were warmly welcomed by Philip Worthington (General Manager GOLF) and his team and we all looked forward to playing the Old Course which a number of the team had not played before.

The six groups of four strived out with only one thing on their minds, who was going to win? This match was first played in 1995 and the current standing was London and Home Counties had won thirteen games with Chilterns winning ten in previous years, we are not counting the halves or not played games! So, it was up to Chilterns to narrow this gap.

The Course was in fantastic condition and praised must be heaped on the Greenkeeping team who clearly have done an excellent job, and knew judging by the pin placements, that Club Managers were playing that day!!

Following the match, we gathered on the terrace still adorned and bathing in sunshine for a well-deserved drink or two and a light dinner.

I am delighted to report that our Captain Paul Keen, has maintained his 100% record to date and with the help of his team had four wins and two losses, clearly the two teams that lost, will not be named and can enjoy the TEAM glory.

A great day was had by all and we do thank the RAC for their hospitality and generosity in hosting the event.

Next and final hurdle, the East Anglia Region - will it be three out of three?? 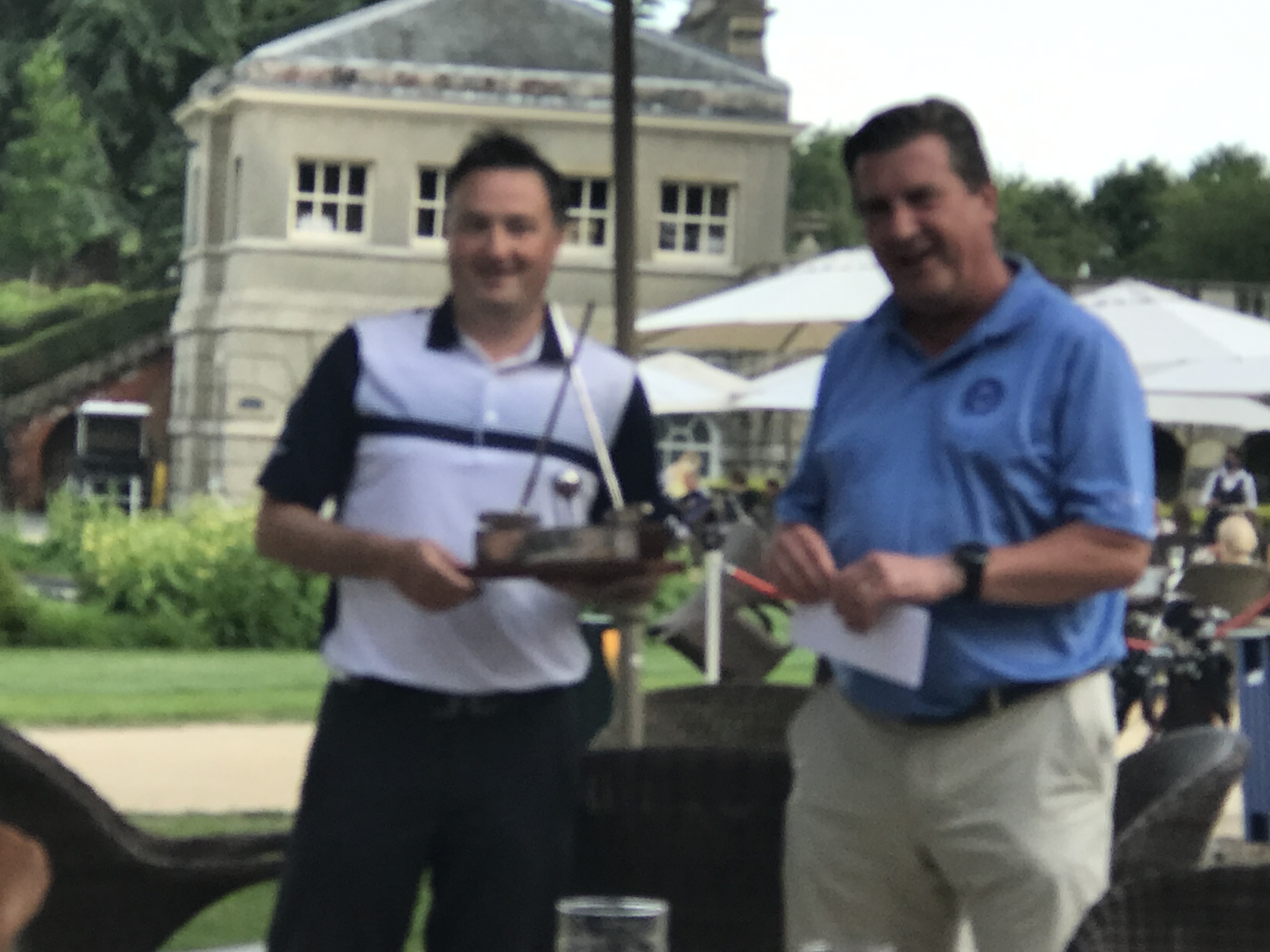 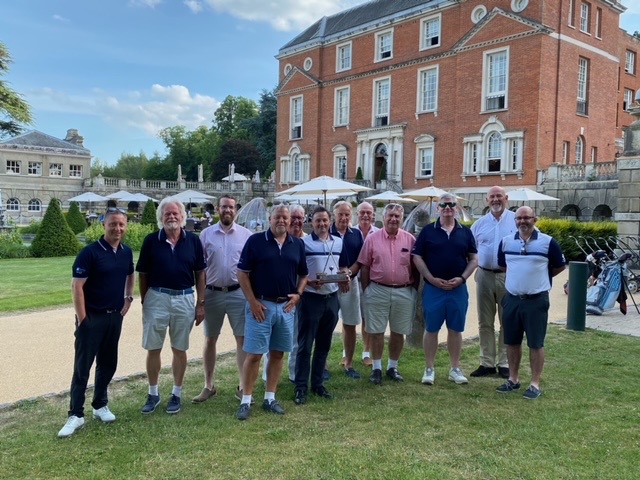 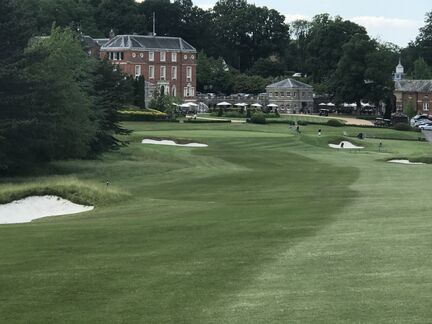